Chelsea Parks & Rec Basketball offers boys and girls, ages 5–18, the opportunity to learn the fundamentals of basketball, sportsmanship, healthy competition and teamwork. The season runs from mid December thru March with registration in October and November. There is one game per week and usually one practice per week. The games are held on Saturdays at Chelsea Middle School, Chelsea High School, Forest Oaks Elementary School, and the Cheslea Community Center.  All recreational games and practices are held locally. Each team will compete against the other Chelsea Parks & Rec Basketball teams as a league sport.

We also have a competitive option and will put 1 team per age group in the North Shelby Basketball Assocation.  These teams will be selected through tryouts only.  NSBA teams will begin practice in early November and will play teams from other communities.  Local travel will be involved for kids playing on these teams.  Players selected for NSBA teams will also have the option of playing in our recreational league as well.

The goal of Chelsea Parks & Rec Basketball is to teach the game of basketball in a fun environment in which all kids learn the basics of the game; dribbling, passing, defense and shooting. Our teams are divided up equally according to age and skill level making every team and game very competitive. Every child will experience quality coaching and have the opportunity to contribute to the team. Chelsea Parks & Rec Basketball by laws includes minimum play rules to ensure that every child has the opportunity to play and learn. 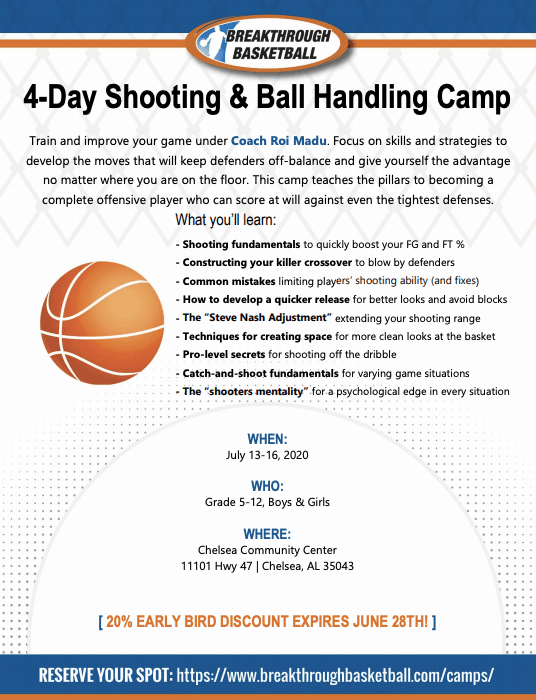