The Chelsea Parks & Rec Baseball Program was established to provide the children in the Chelsea community with an opportunity to play baseball together.  Chelsea Park and Rec have one of the largest and most competitive rec league programs in Alabama.

The goal of the Chelsea Parks & Rec Baseball Program is to provide a program where kids can learn the fundamentals of baseball, have FUN, and learn to compete in a TEAM environment.  We provide both spring and Fall baseball leagues.

Our spring league is currently for ages 3-14 and our fall league is for ages 3-12. The program has grown to over 450 kids in spring and almost 220 in our fall league. Chelsea Parks & Rec Baseball is affiliated with the BPA Rec League organization (http://bpaleague.com/)

The spring baseball season begins in early February with evaluations in each age group other than T-ball.  Coaches are selected, teams are drafted, parents are notified, and practice usually begins in mid-February.  Teams will have up to 2 practices per week until the games begin and 1 practice per week during the regular season.  In most age groups, teams will play 2 games per week; 1 on Monday, Tuesday, or Thursday, and a game on Saturday.  The season usually ends just prior to the Memorial Day holiday.

The fall baseball season begins in early September.  Evaluations are not held in the fall.  Our fall season is conducted in a laid-back environment.  This is the perfect opportunity for a beginner to be introduced to the sport, as well as a chance for other players to improve his/her skills in anticipation of the spring season.  Teams will have up to 2 practices per week and 1-2 games during the week or on Sunday.  The season is approximately 8 weeks in duration, ending in early November.  The season will be concluded with an end-of-season Fall Ball Tournament. 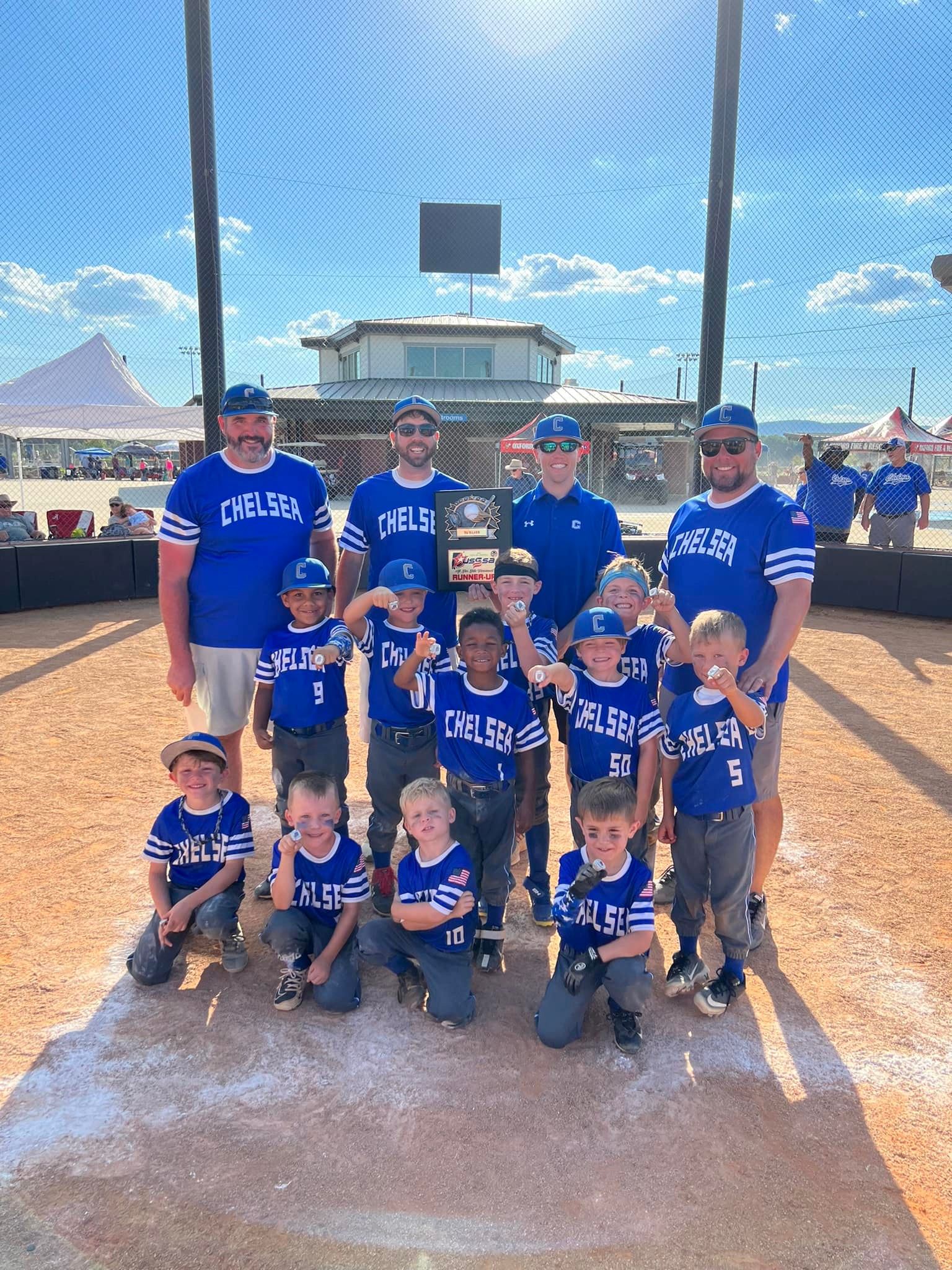